Posted by zaidan hahaha on July 31, 2014
Who dont know about android in this century ? Let me tell you, Android is a kind of operation system in smarth phone like ios,BADDA, Windows Phone, and Symbian. But Android is intersting because a lot of developer give a support for android. I hear Android can use for Personal Computer or Laptop.

Now Android is owned by one of a gigantic internet company its GOOGLE. Application in android have his own market like apple apps store, you can see market in andorid with go to http://play.google.com there is a lot of application that ready to use from various developer in the world. there is free application and paid application.
I will update for this one
Android Berita teknologi teknologi 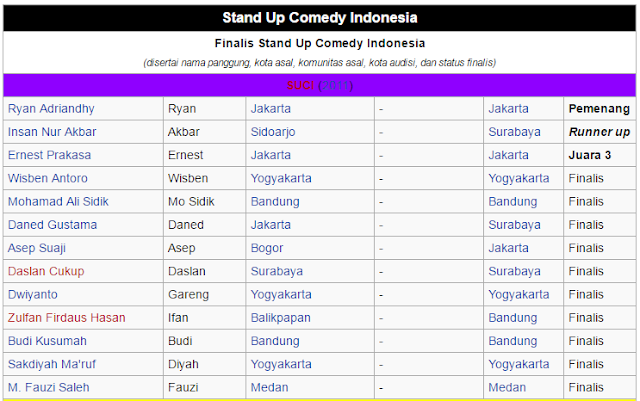